The Foundation for the Benefit of Helias Catholic High School was formed in 1974 to provide financial support to Helias Catholic High School by raising funds for capital improvement projects and school operations, thereby enabling the school to offer a more affordable tuition rate, but most importantly to raise funds and build the endowment for future Helias students.

From 1974 to 1992, the Foundation was overseen by a group of hardworking volunteers and board of directors. In 1997, Jim Rackers was appointed and began his term as the first executive director, holding that position until his death in 2006. 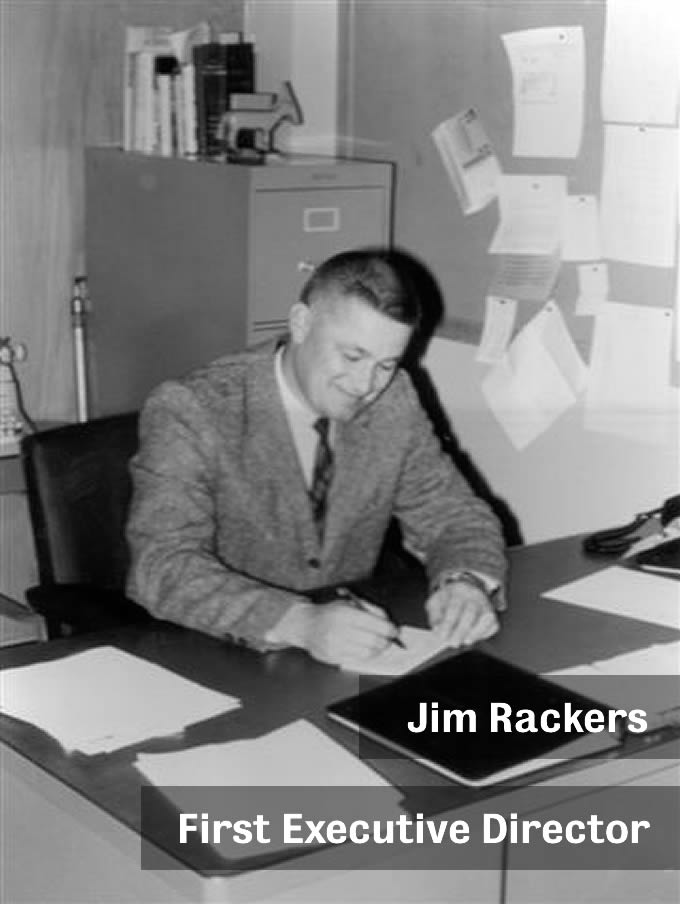 In 2007 Marti O'Connor was hired as the second executive director with Mike Bruns being hired in 2008 as the Director of Alumni Relations and Events. Mike was then promoted to Executive Director in 2013 and holds that position to this date.

The Helias Foundation generates revenue from the Celebrate the Legacy Gala in March, Continue the Legacy Annual Fund Drive which runs from May through August, Continuing the Legacy golf tournament in September, Living the Legacy Grandparents Day Mass and Luncheon in November and various other activities.  Money is received from businesses, alumni, past parents, grandparents, bequests, and other personal donors. 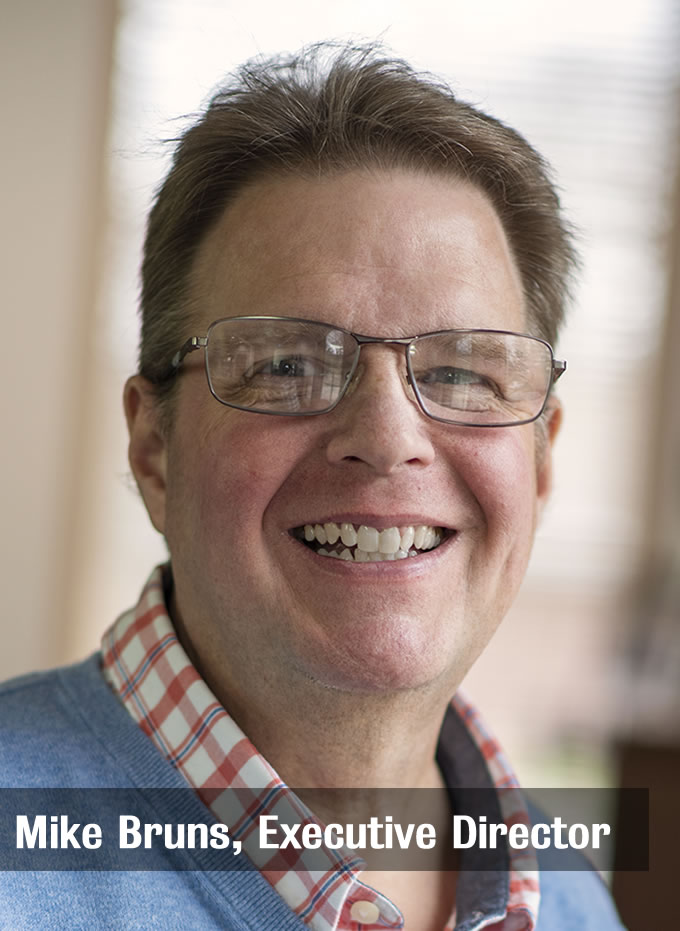